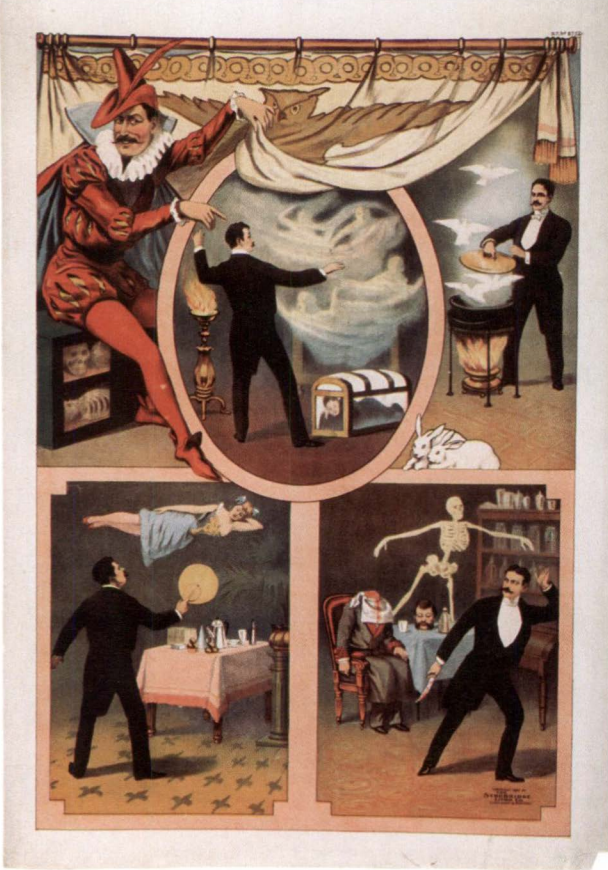 Perception is influenced by many things, including cultural biases and beliefs, and a skilled magician takes advantage of these things to accomplish the appearance of the miraculous. An audience watching the magic in a theatre in New York or Paris or Los Angeles has a very different orientation about the performance than an audience from […]